People always have been the foolish victims of deception and self-deception in politics, and they always will be, until they have learned to seek out the interests of some class or other behind all moral, religious, political and social phrases, declarations and promises.

Easy as it is to apply this great principle in hindsight, to events long past and well studied. It's another matter entirely to do so in a state of shock and awe that we have all found ourselves in the morning of February 24, 2022.

At first glance, it may seem that the invasion of Ukraine by Russia cannot possibly have a rational, materialistic justification. Too high are the costs Russia will have to pay even in the case of total victory (which itself is becoming less and less plausible by the day), let alone in the case of defeat. What could possibly motivate the Russian ruling class to go for broke to this extent? Let me explain.

Who is to blame?

It's no secret that the primary exports of Russia are oil and gas. Revenue from their sale comprises half of the state budget and 30% of GDP. The Russian regime has put all of its bets on the carbon horse, and now that horse is getting tired.

To understand how Ukraine comes into the picture, we need to go back to 2012, when huge offshore gas deposits were discovered in its territorial waters around Crimea. Around the same time, fracking was developed in the USA, which opened access to shale gas deposits under Donbas and Transnistria. Can it be just a coincidence that the same regions have the highest levels of ethnic tensions and separatist sentiments? 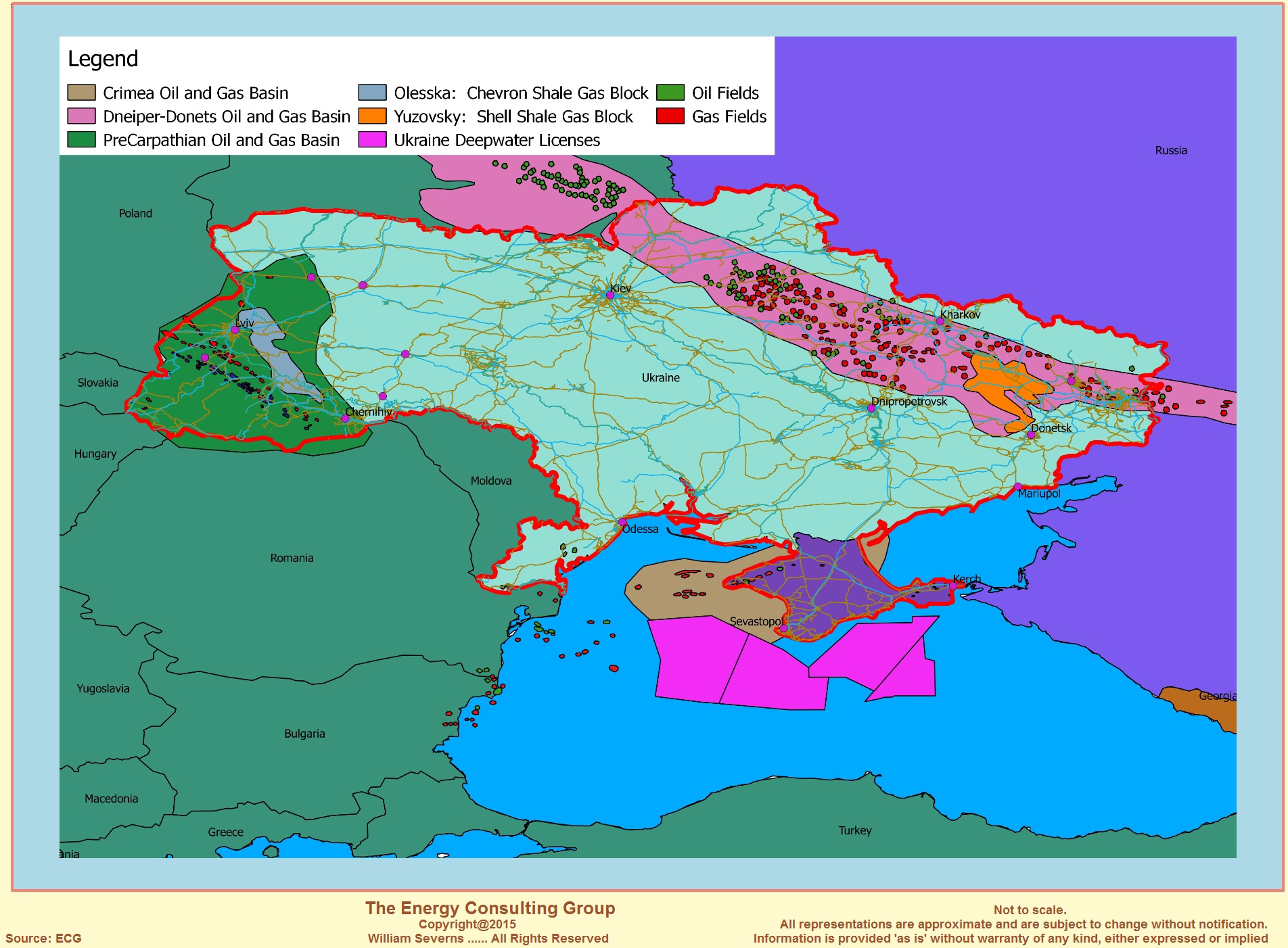 Ukraine, however, lacked the domestic capital and technology to extract all these resources. This naturally pushed the Ukrainian capital into the embrace of the American one: Yanukoviche's government began issuing drilling permits to such companies as Shell and Exxon. Had the Russian capital left the situation to be handled by the "invisible hand of the market," Ukraine might have become the second-largest exporter of gas in Europe in a few years, or maybe even push Russia out of the market: Western Europe would have preferred to buy gas from convenient Ukraine rather than wild and unpredictable Russia. And from there, it wouldn't be a stretch to imagine Ukraine in the EU or even NATO.

Had Yanukovich and his clique retained their power, they would broker a deal with Russian capital. But then 2014 happened: American capital had openly entered the game, raising the stakes tremendously. Russia replied by annexing Crimea and immediately proceeding with offshore drilling in its waters. As for the shale deposits, their development was effectively stalled by civil war, which the Russian capital was satisfied with at the time: it didn't have the fracking technology to begin with.

Just to relieve any doubts, in 2014, Joe Biden had placed his son on the board of directors of the largest Ukrainian oil and gas holding. Also, one Ukrainian oil oligarch has committed suicide shortly after the war started, which might not prove anything by itself, but fits quite nicely into the bigger picture.

Why were the Russian elites waiting for eight years to continue the war? That's not entirely clear at the moment. One plausible reason is the unprecedented growth of gas prices in Europe, which made imposing sanctions harder for the European economy than ever. Another possibility is the dire need for fresh water in Crimea: not coincidentally, one of the first targets of the Russian military was the dam blocking the North-Crimean canal. The peninsula wouldn't survive another 2020-level drought. Ironically, the reason behind the severity of that drought was climate change, which is a direct effect of the very industry that fuels Russian aggression.

Besides that, in 2005, 80% of Russian gas exports to Europe were pumped through pipelines lying in Ukraine, which were only supposed to be decommissioned by 2024. Despite the war, these pipelines are still working, and their utilization is only growing along with gas prices. Apparently, the Russian capital has deemed Nord Stream 2 an acceptable sacrifice for regaining control over the older pipes that Ukrainians will no longer demand a transit fee to use. And even if a stray shell bursts a pipe here or there, it will only further raise gas prices, making the whole affair even more profitable.

One might object: "why, then, are those oil and gas oligarchs publicly denounce the war?" Well, that is one of the more straightforward questions: they are simply preparing an exit strategy for themselves. This is precisely what happened at the Nuremberg tribunal: German industrialists managed to exit unscathed by pretending to be hostages of the Nazi regime while actually being its beneficiaries.

Of course, fuel is not the only reason for this conflict. The annexation of Crimea can also be explained by the strategic importance of Sevastopol (being the only warm-water port of the Russian navy in Europe); and the current war was justified by many with fears of NATO expansion. But let's ask ourselves the question: why does the Russian military even need these strategic footholds? To defend what, exactly? Certainly not the Russian people, who have been ravaged by COVID-19 for two years now with very little concern from the government. No, the reason a capitalist country needs a military in the first place is to defend the interests of its capital. And which capital has interests important enough to justify an all-out war? Only the carbon capital. This is why the fight for fossil fuels is the axial reason behind the war, meaning that all other causes are merely strung on it.

What are we to do? - coming soon 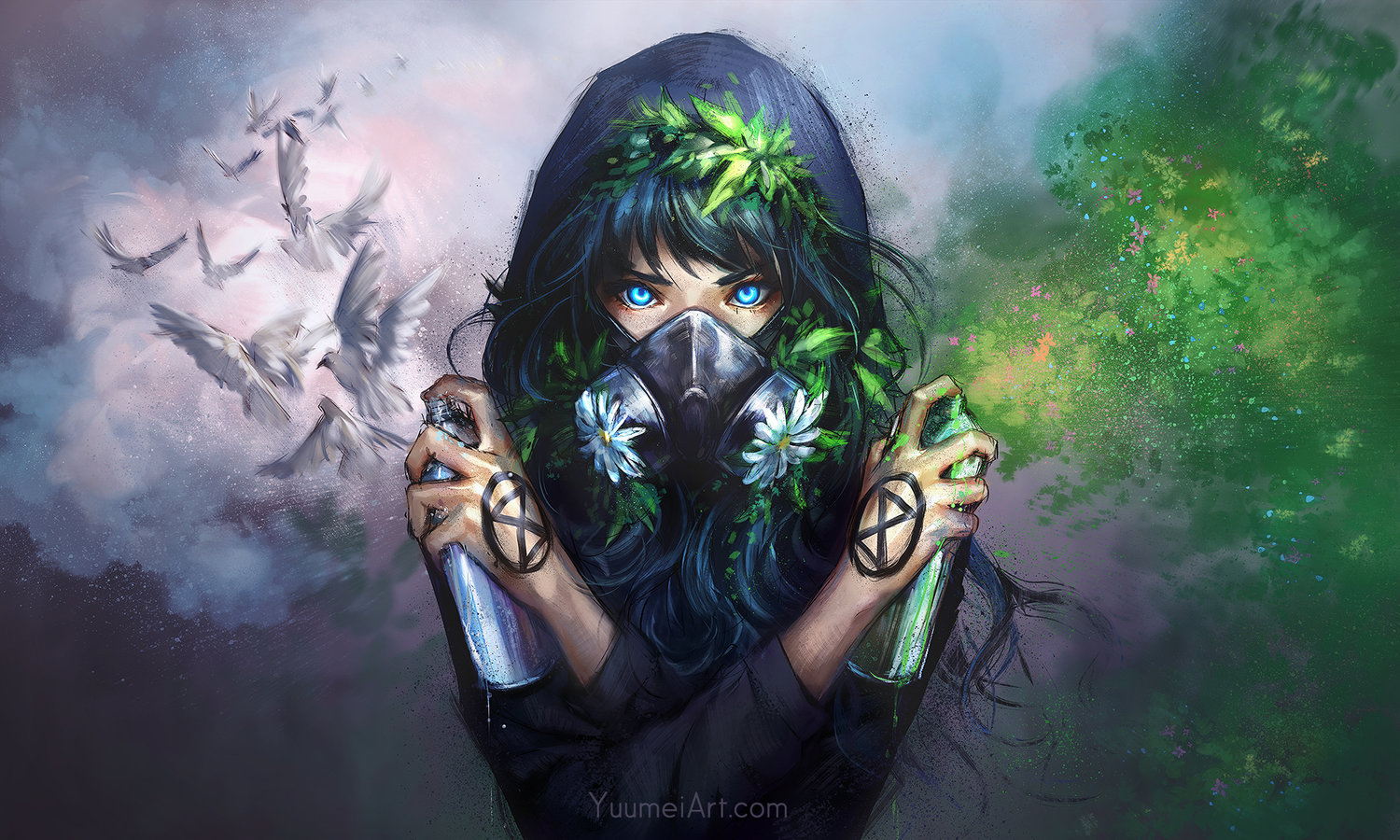